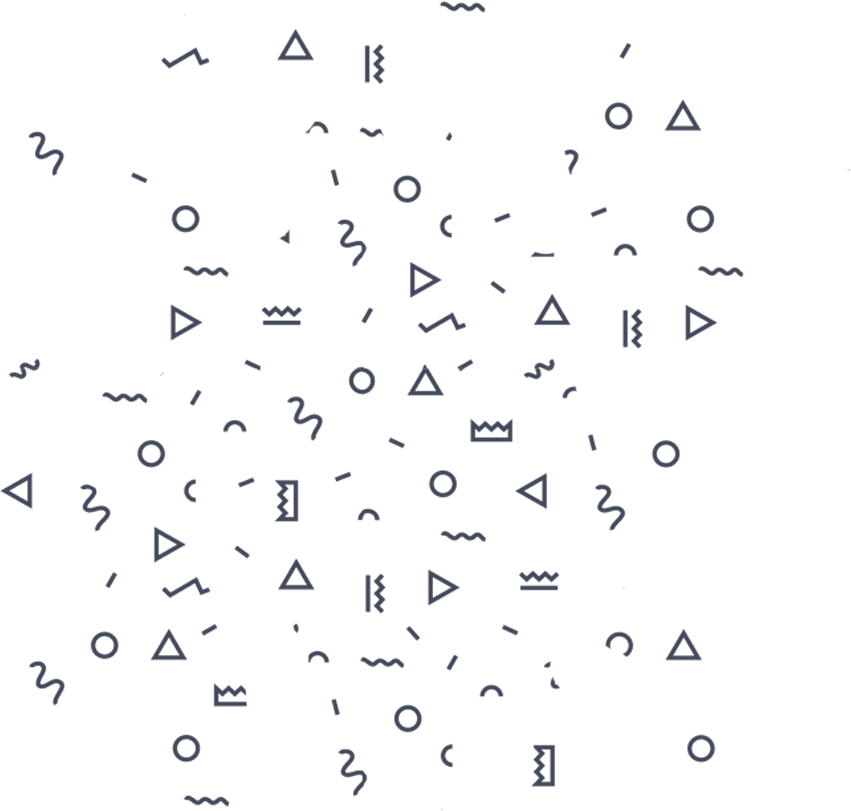 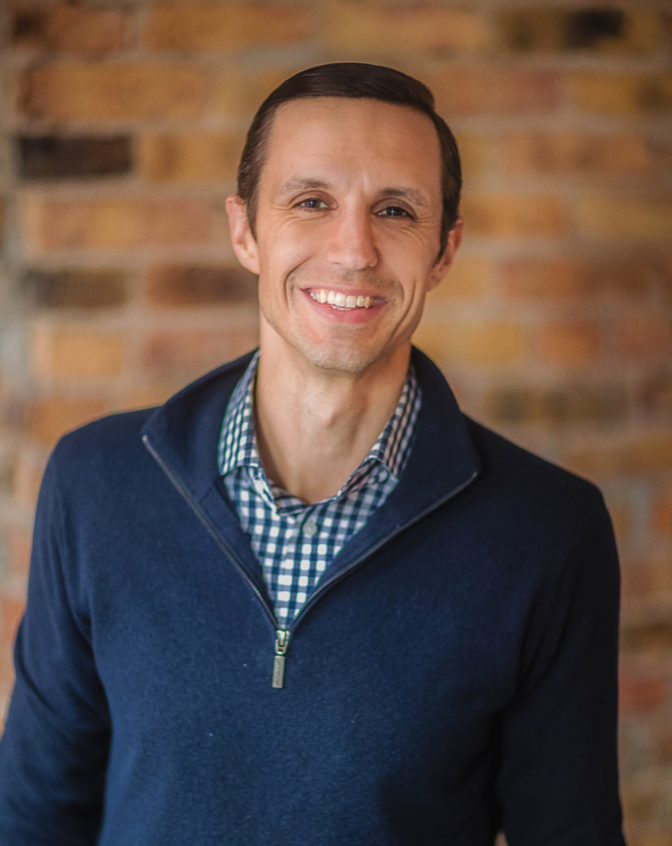 Hello! This is my story.

Thatcher’s passion for the power of digital content led him to start Taste Media Group in 2010 just as companies and brands were starting to produce video content for their digital platforms. Fast-forward to 2017 and video has become an essential component to any brand’s marketing and communication strategy. Thatcher’s experience in media started while growing up in LaGrange Park, IL and attending Lyons Township High School, where he served as Sports Director for WLTL, the high school’s nationally recognized radio station. From there, Thatcher attended the prestigious University of Missouri School of Journalism and gained first hand news production experience working at KOMU-TV (NBC). His duties included news producing, reporting, videography, and editing. He graduated with a degree in broadcast journalism on 2005 and upon graduation, Thatcher returned to Chicago, working as production assistant for Answers Media and then served the first ever Online Video Producer for WCIU-TV. At WCIU-TV his duties included video content production, strategy and served as on camera talent for celebrity interviews. He received an Emmy nomination 2008 for his work. Between 2008 and 2009 Thatcher worked on a startup called “Fix My Recipe” – which featured culinary video content produced a on daily basis and was hosted by Chef Billy Parisi. Since 2010 Thatcher has operated Taste Media Group and thoroughly enjoys the experiences, relationships, and opportunities that his clients have provided.